Lud McCrary has been a staple of community involvement in Santa Cruz County for decades. Many know him for co-founding Big Creek Lumber in 1946, but he’s more proud of his community involvement. McCrary has been donating his time, money, materials and knowledge to improve our community for years. In honor of Lud McCrary’s contributions to Santa Cruz County, it was announced by Supervisor Ryan Coonerty that April 2, 2015 would be Lud McCrary Day in the County of Santa Cruz.

The proclamation specifically honored Lud’s service for over three decades on the Agricultural Policy Advisory Commission, extensive knowledge and documentation of Santa Cruz County history, his effort in the 1980’s on Feral Pig Depredation, assistance with fire emergencies by providing time and equipment which saved lives and property. Upon stepping down, Lud’s daughter Ellen McCrary Rinde has stepped up for the role on the Agricultural Policy Advisory Commission and is proud to continue with the family tradition of service.

The proclamation stated, “Santa Cruz County is a better place because Lud has given back to the community in so many ways.” Lud is truly honored and humbled by this recognition. Consistent with Lud’s understated style and sharing his success with others, Lud celebrated with the 100 employees in Davenport with a chocolate sheet cake. 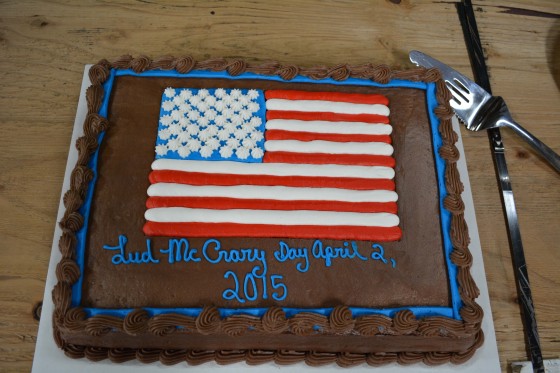 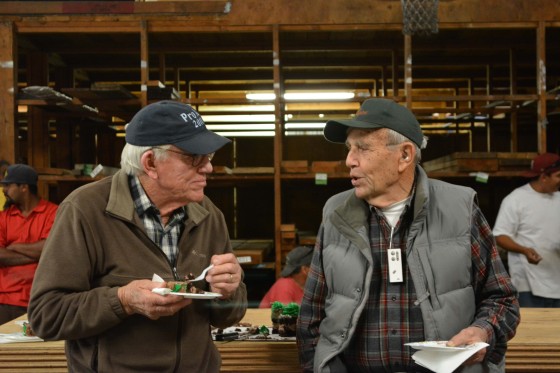